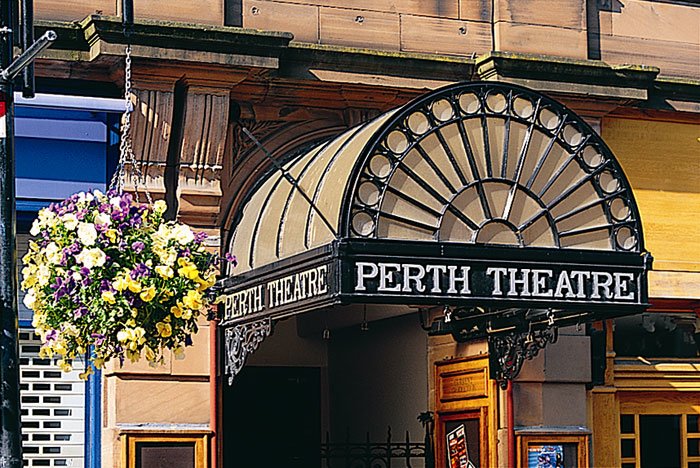 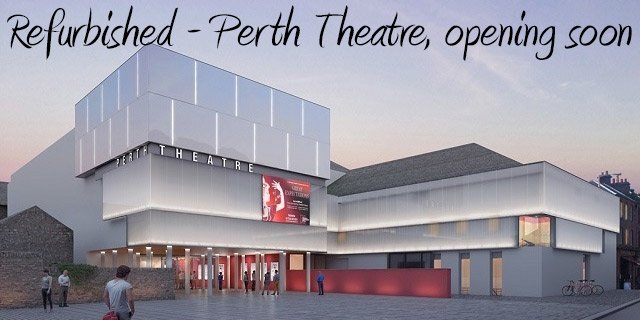 The Perth Theatre has been operating as a theatre and opera house since 1901 although it underwent some significant changes in 1981 and then again in 2014 when it was expanded. Perth Theatrel is owned and run by the Perth & Kinross Council while it is managed by the charitable organisation, Horsecross Arts Limited, the same company who run Perth Concert Hall.

Situated on Perth High Street, Perth Theatre is iconic; it is no surprise that it is one of the most-loved theatres in Scotland. While the foundation stone of the building was laid in 1899 by George Alexander when the building was finally ready, the theatre could hold up to 800 people all of whom admired the grand style and décor of the building.

In recent years, the theatre has undergone extensive restoration works, with £16.5 million being invested into the works.The reasoning behind this is to bring the theatre forward for modern times with state of the art systems while keeping the beauty and retaining the history and character of the building.

The commitment to the theatre and arts has not been lost in Perth during the renovation works, instead of being hosted at the theatre, the performances have been carried out in other pubs, village halls, and even community centres.

The new design has been planned to make it easier for performances and allow exciting dramatics to take place with innovative technologies while also making it more comfortable for the audience with better sightlines, seating and lighting as well as offering better ventilation.