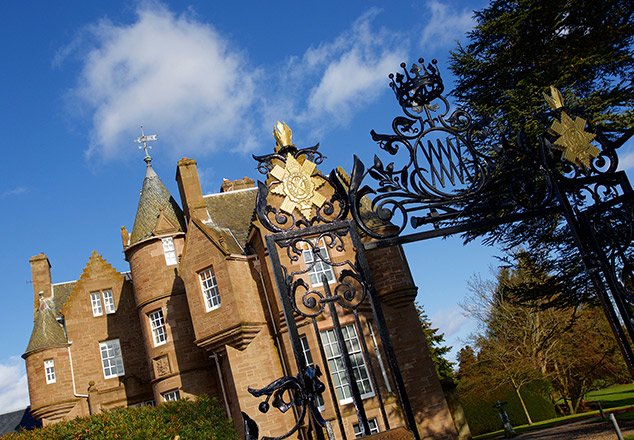 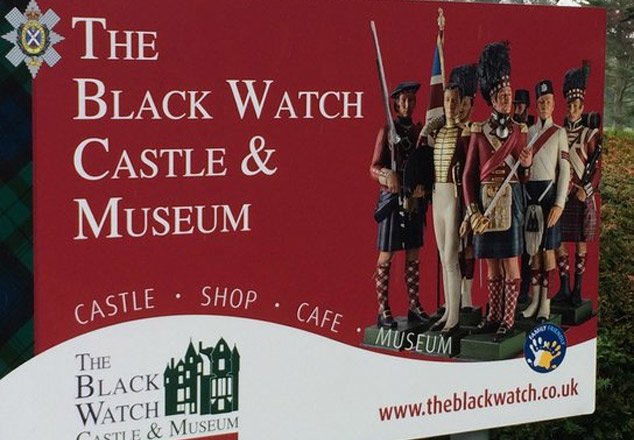 The Black Watch Museum is an incredibly important as it tells the history of Scotland and its elite military regiment. The museum is located within the grounds of Balhousie Castle. The origins of this castle, go back as early as the 12th century and is known to have served the Earls of Kinnoull.

Originally, it was an L-shaped tower but what we see today is only a central part of the castle. The property has been put to different uses since then. During the Second World War, it was utilised by the Auxiliary Training Service as the Office Headquarters. It was during the 1960s when the army went through a major reorganisation, and the Regimental Headquarters were moved here, this meant Balhousie Castle then became known as the Regimental Headquarters and Museum of The Black Watch.

The museum is full of fascinating insight, with the story of the Black Watch Regiment, Scotland’s oldest regiment, from the year 1725. These were actually patrolling companies which were formed to watch over the people and keep a check on criminal activities, preventing depredations, stopping the rebels, and disarming Highlanders.

The castle is surrounded by the most beautiful grounds which are worth a stroll around when you plan a visit to this ancestral home, that brings back the vibrancy of the glorious Regiment’s past. The museum has been decorated with a range of artefacts, including paintings, medals, diaries, photographs, uniforms, weapons and military equipment, as well as anecdotes and memories from the families of the Regiment members. The collection consists of a variety of different items which have been gathered over decades and offer fascinating information for all the family.